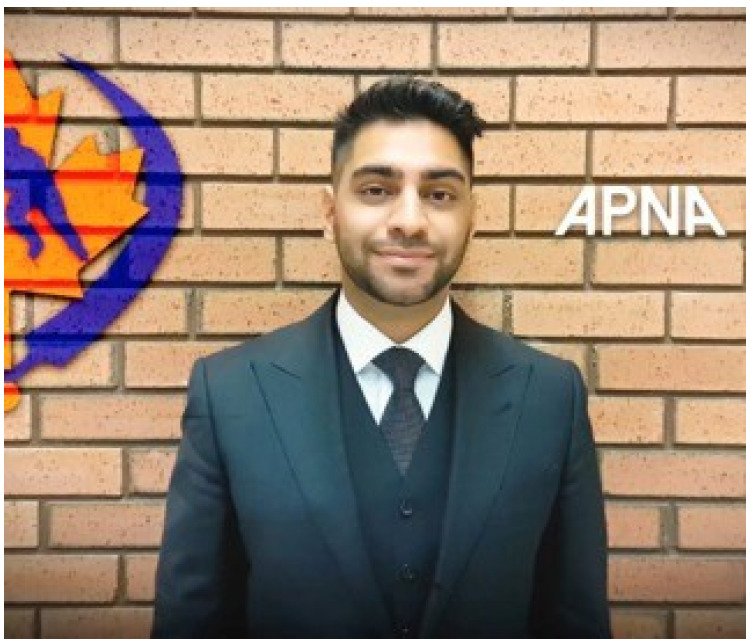 Lali Toor is a University of Alberta graduate and the creator of APNA Hockey, the first South Asian based hockey network. Like most Canadians, the better portion of Lali’s life revolved around hockey. As an Indo-Canadian hockey player of Sikh descent, Lali decided to create an ice hockey program to develop hockey talent in the South Asian community. APNA Hockey is focused on identifying and growing the number of South Asian hockey players across the country to create a heightened sense of community within the South Asian community. In 2020, APNA Hockey was the recipient of the NHL’s Willie O’Ree Community Hero award.