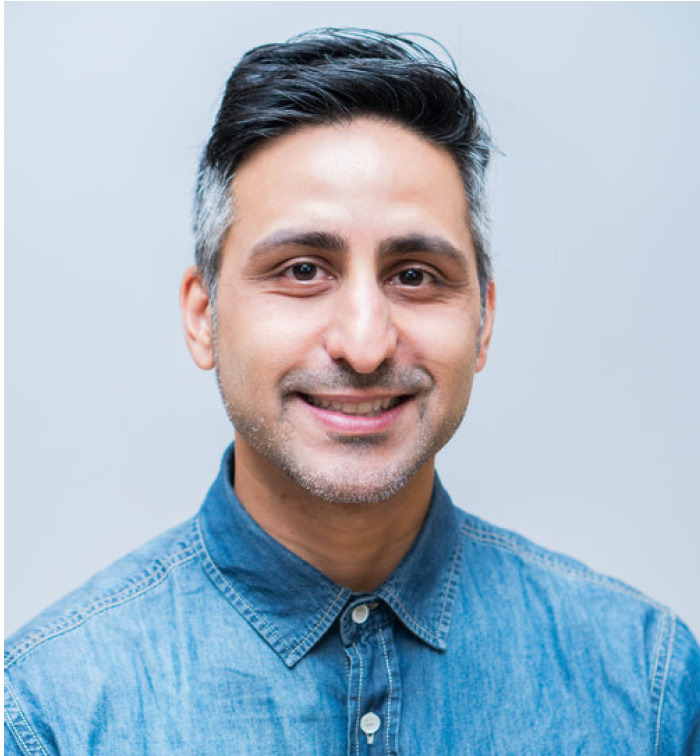 Moezine Hasham is the Founder and Executive Director of the Hockey 4 Youth Foundation. He started the charity as a way to foster social inclusion for newcomer and high priority youth through free ice hockey and off-ice learning (T.E.A.C.H. program). Since 2015, Hockey 4 Youth Foundation has worked with 500+ girls and boys (in Toronto, Ottawa and Montreal) who represent 32 countries of origin including: Syria, Vietnam, Jamaica, Brazil, Ethiopia and India. Moezine started playing hockey at the age of 6 when a neighbour gave him hockey equipment and encouraged his newcomer, South Asian parents, to enroll him into the sport. Moezine played hockey in Vancouver and through his time at the University of Northern British Columbia in Prince George. Moezine now calls Toronto home where he lives with his wife, Dr. Monika Amlani. While he loves Toronto, he remains fiercely loyal to his hometown Canucks!