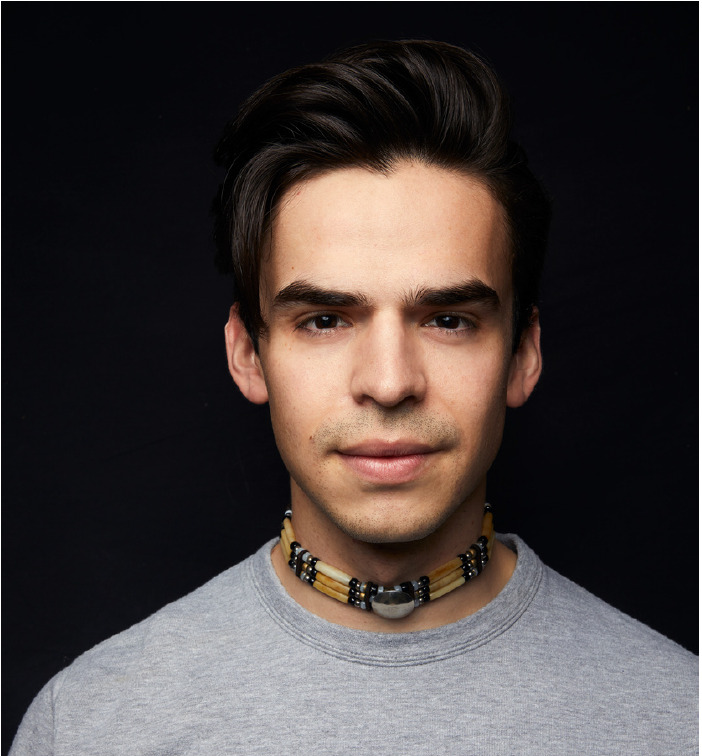 Hunter is an actor and an Indigenous myth-architect. He is Co-Founder and Director of Story at Naheyawin. Last year, he was recognized by his community as Edmonton’s Best Actor and awarded a place in Edmonton’s esteemed Top 40 Under 40 class of 2018. In early 2019 his first play, Lake of the Strangers, co-written with his sister and co-produced with Fringe Theatre, premiered to critical and popular acclaim, including receiving the Sterling Award for Outstanding New Play. Explore hockey’s Indigenous roots and learn from its grand and storied past as a community-building tradition on Turtle Island. Hunter aims to demonstrate the history of hockey in Canada, the role of sports in healthy communities, and practical takeaways about reinvigorating the spirit of our game today.