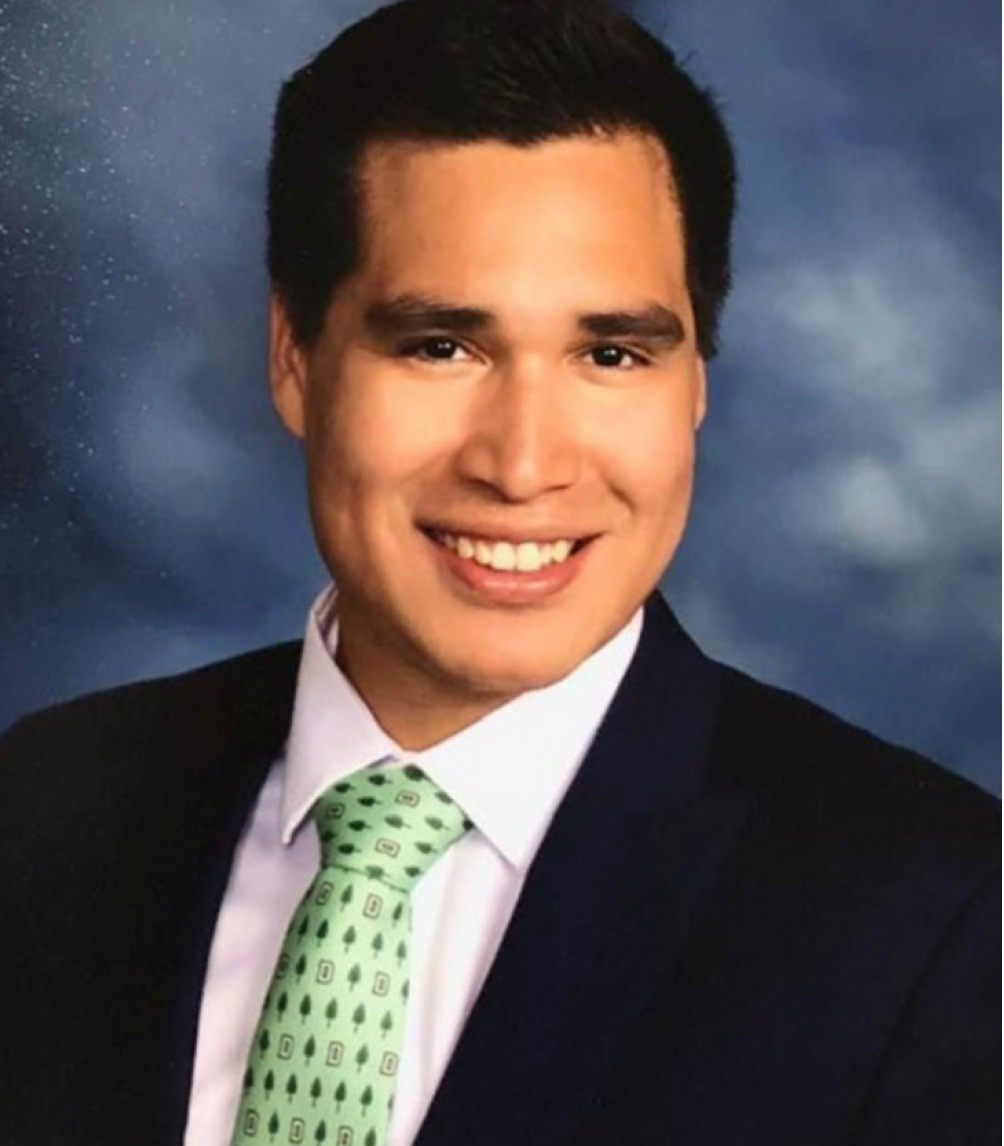 Devin is from Samson Cree Nation and displays his youth leadership through sport and education. Devin attended Dartmouth College from 2014-2018, where he earned a Bachelor of Arts in Political Science and Government. He played four years of Division 1 hockey in the NCAA for Dartmouth. He made achievements such as a Hobey Baker nomination, MVP for Dartmouth Men’s Hockey Team, Second Team ALL-IVY LEAGUE, nominated for Male Athlete of the Year in 2018, and was a finalist for the NCAA Hockey Humanitarian Award for his community involvement. Devin also played professional hockey across the United States, playing in South Carolina, New York, Pennsylvania, and the Edmonton Oilers ECHL affiliate team: Wichita Thunder. Devin spent his time volunteering and working with various Indigenous sporting organizations within Canada. Devin continues to travel to schools to speak to the youth about the opportunities that open with education and sports. As a student-athlete, Devin focuses on spreading the importance of succeeding in the classroom, which correlates with achieving on the ice, field, or court.